Consul General Mariusz Brymora presented Mr. Ireneusz Prędki with the Knight’s Cross of the Order of Polonia Restituta in recognition of his contributions to the democratic changes in Poland during the Solidarity movement. Mr. Prędki, a textile engineer from Opoczno, was the Solidarity leader of the Ziemia Piotrkowska Province in 1980-1981. This honor has been bestowed by the President of Poland. Congratulations!

With the lovely weather the last few days it was time for a road trip. I took my mom and sister on a short trip down Highway 167 toward Sumner where we stopped and shopped the cute antique stores. Next stop was the Mt. Rainier Winery which boasted lovely fruit wines and a fantastic view of the mountain! An hour and a half later we were off again – next stop Elbe for lunch. Final stop was the tulip farm in Mossyrock. A sweet little farm with a small field of tulips, sunny garden walk and gift shop. 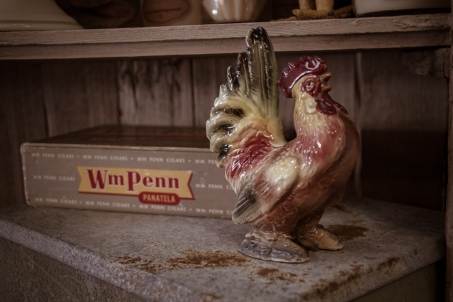 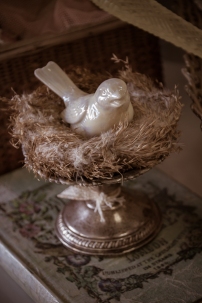 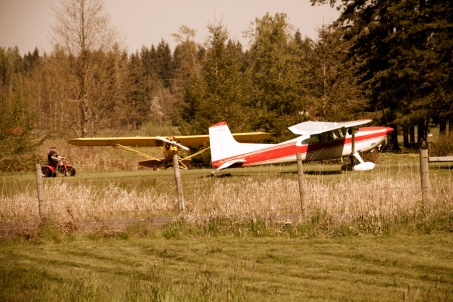 What a pleasure photographing the Hope Lutheran School Annual Auction. The theme was based on the Great Gatsby and with some green screen magic I placed them in the heart of Chicago’s roaring 20s.  The guests did some wild bidding on terrific auction items while dining. Congratulations on a successful event! Guests can view all the images by clicking here. 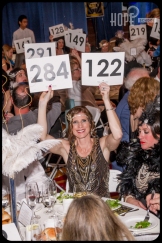 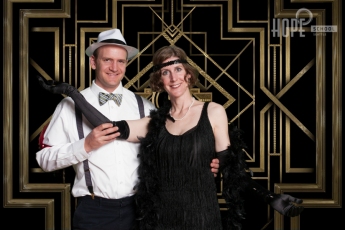 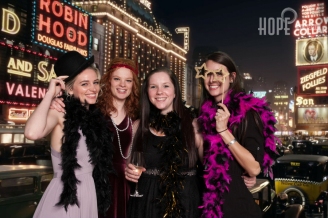 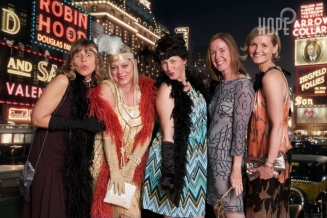 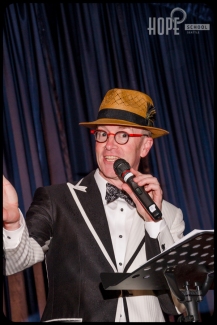