I spent Wednesday in Olympia with the Crohn’s & Colitis Foundation as they met with legislatures throughout the day sharing their stories and issues that are important to families touched by IBD (including my own).  Advocating for state-based legislation that ensures treatment decisions are kept between the patient and their medical professional not the insurance companies.

Next year the group hopes to present a bill addressing those concerns. With ACA possibly on it’s way out the state might well end up being the salvation for those suffering from Crohn’s disease and ulcerative colitis in our state.

It was interesting to note that more than half of the members we visited (or their liaisons) had an indirect connection to someone suffering from the disease.

There is no question that CCFA will be a force in Washington – stay tuned!

It’s not often you get to meet truly remarkable people who have lived through the most harrowing of times. Richard Parasol is such a person. During the exhibit opening, Richard Parasol shared his personal story of survival during the Holocaust. He was saved by a Polish family who took care of him as an orphan.

The exhibit at the University of Washington educates about righteous individuals who risked their lives to save Jews during the Holocaust in Poland during WWII.  The stories of survivors and heroes are told through historical narratives and archival photos, in the context of the broader Polish-Jewish relations. 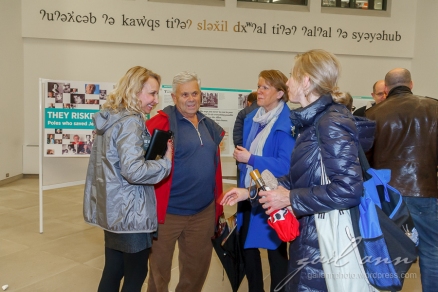 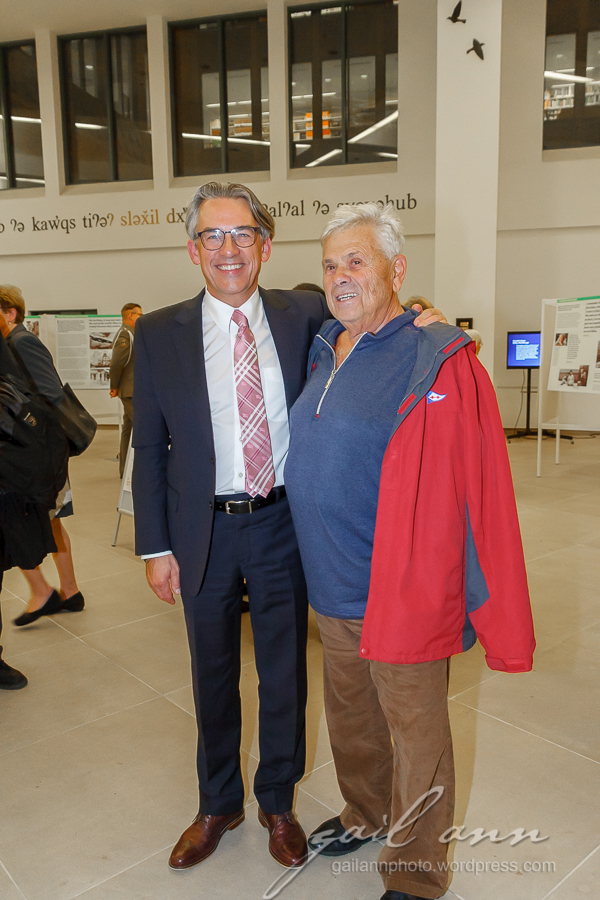 Event co-sponsored by UWPSEC, American Jewish Committee Seattle and Consulate of the Republic of Poland in LA.

If you are interested in learning more take a look at these books:

At the Mercy of Strangers
Story of a Secret State, My Report to the World by Jan Karski
Image Before My Eyes, A Photographic History of Jewish Life in Poland Before the Holocaust
The Messenger by Yannick Haenel
The Jews in Polish Culture
Bringing the Dark Past to Light, The Reception of the Holocaust in Postcommunist Europe
Janusz Korczak, The Child’s Right to Respect
Rethinking Poles and Jews
After the Holocaust
Jewish Presence in Absence, The Aftermath of the Holocaust in Poland 1944-2010
Anti-Jewish Violence, Rethinking the Pogrom in East European History