It’s Halloween! And neighborhoods become spooky. Just around the corner from my house I found this ‘enchanting’ scene… 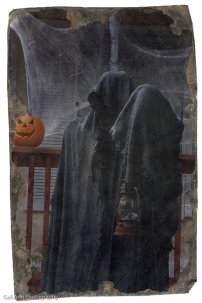 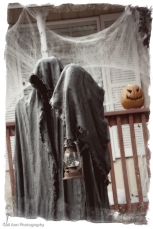 Between rainy days we lucked out…it was a beautiful, cool, sunny day and perfect for photos. We met up at the community college for a walk through the park. Her funky style and fearless attitude made it a pleasure working with her. Maiselle’s smooth skin tones and beautiful hair complemented the fall colors beautifully. 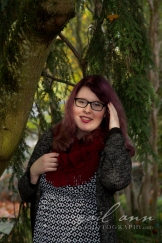 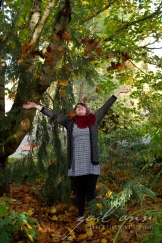 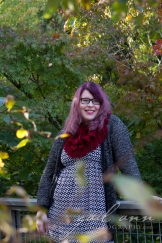 I helped sponsor this year’s “Monster Dash”. It was a great day for a 5K. Over 200 participants came to Lincoln Park, most in costume, to dash through the park.  Those able to run or walk started the 5k about 9am followed by the Little Monsters Dash! What a sight…they ran their little hearts out! 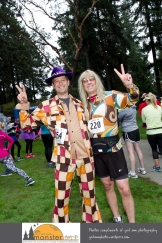 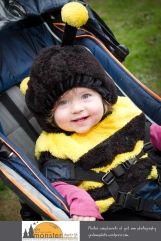 It was a beautifully overcast day at the waters edge. Perfect for family photos. Don’t ya just love the cute skirts on the girls! 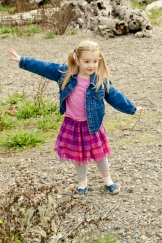 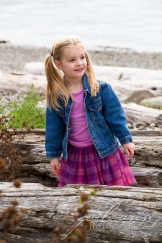 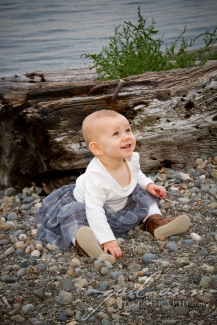 The 22nd Annual Seattle Polish Film Festival went off without a hitch. The highlight for me was once again meeting and listening to Krzysztof Zanussi discuss his work. 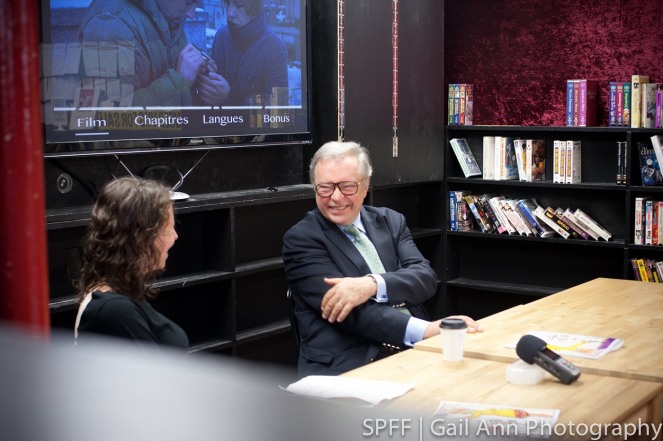 Festival highlights:
– Masterpieces of Polish Cinema was presented at NWFF.
– Director Zanussi was gracious and relaxed as he spoke to avid fans at Scarecrow Video.
– Reception at SIFF with several Polish actors/actresses 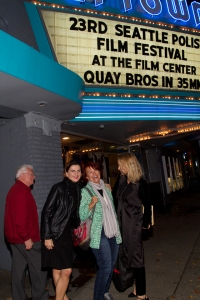 It was a great week for the 23rd Annual Seattle Polish Film Festival. We opened with a complimentary screening of a Polish cult comedy called “Sexmission” at Northwest Film Forum. About 50 guests enjoyed light snacks prepared by the Seattle Gdynia Sister City Association, producers of this annual event. Next up was our first ever “Vodka and a Drop of Art” featuring 30+ vintage Polish posters and of course, vodka! Friday, Saturday and Sunday featured some great films including “Gods” the true story of Dr. Religa, the surgeon who performed the first successful heart transplant in Poland. The festival continues thru October 18, 2015. Hope to see you there!

I just love this event. Seeing families come together to play in the sun can’t help but make you smile. Some of these families have come thru the photo line since it’s inception. So glad to be part of their family history. Thanks to everyone who made this event possible!  To find your photos click here.

I’m late in posting this but remember our hot sunny Seattle days of just a couple weeks back? I took a walk with Zoe and Dylan along the Seattle waterfront. Lots of activity, lots of sun, lots of fun! 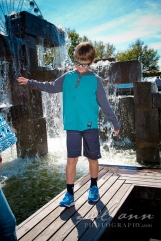 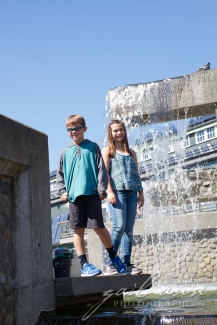 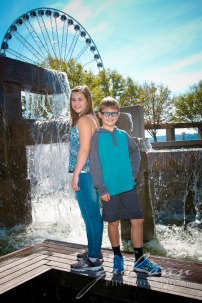 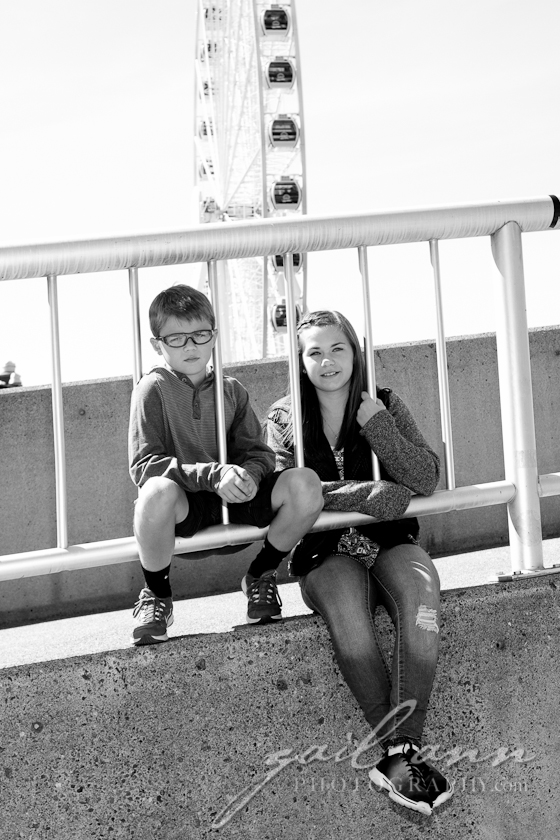 It was the West Coast premiere of the long-awaited “Spitfire Liberator: The Alex Herbst Story.” Capt. Alexander Herbst is the oldest living WWII pilot of the elite 303 & 308 Polish Fighters Squadron of the United Kindgom’s Royal Air Force.

Spitfire LIberator premiered Saturday,October 3 at the Museum of Flight in Seattle. Consul General of the Republic of Poland along with many other dignitaries were on hand to honor Alex Herbst, the 96 year old hero of the documentary that outlined his service and career. He flew Spitfires, escorted B-17 bombers, was shot down three times, and survived countless hardships before rebuilding his life after the war. Everyone should learn more about these forgotten heroes who fled Poland during the war, fought the war, and lived to tell the story. 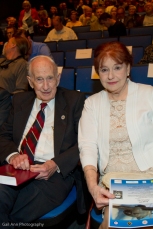 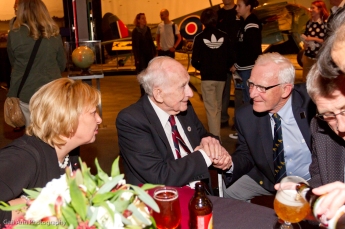 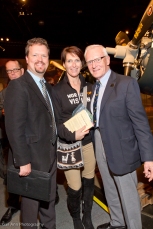 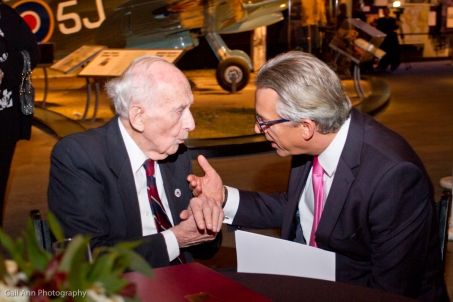 Mariusz Brymora, Polish Consul General held a ‘town hall’ meeting at the Polish Cultural Center.Community leaders were introduced and talked about their ongoing projects. About 70 members of the Polish Community were on hand to watch as he presented the Order of Merit of the Republic of Poland to three very well admired community activits including: Joh Golubiec, Ryszard Kott and Ms. Anna Cholewinska. And young fans presented him with flowers and candy. To see more images click here. 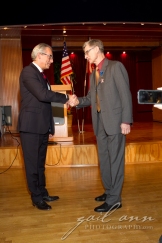 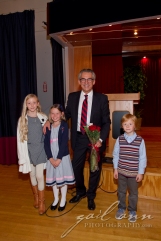