Consul General Mariusz Brymora presented Mr. Ireneusz Prędki with the Knight’s Cross of the Order of Polonia Restituta in recognition of his contributions to the democratic changes in Poland during the Solidarity movement. Mr. Prędki, a textile engineer from Opoczno, was the Solidarity leader of the Ziemia Piotrkowska Province in 1980-1981. This honor has been bestowed by the President of Poland. Congratulations! 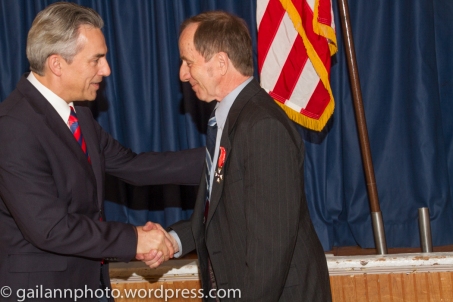 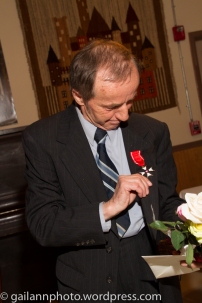 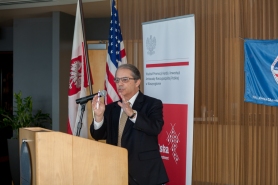